Ye are the salt of the earth: but if the salt have lost his savour, wherewith shall it be salted? it is thenceforth good for nothing, but to be cast out, and to be trodden under foot of men.

I have a deep affection and appreciation for salt.

Salt is essential to our well-being. Without it, we would die. It’s a sustainer of life. It’s a substance that makes a significant difference.

Salt can cleanse wounds since it kills many types of bacteria. It can be used for cleaning items in your home. It can also detoxify the skin, as it draws out toxins. (Have you ever taken a Epsom salt bath?)

Salt can preserve. For those who have canned vegetables, you know that salt is used in the process of preserving food. Processed food is said to be high in salt content, allowing for longer shelf life in the stores.

My favorite way to use salt is to enhance the flavor of food. When salt is added to our food during meal preparation, it’s meant to heighten, boost or bring out the flavor of the food. You should immediately taste a difference.

As Christians, we’re spiritually considered the “salt” of the earth. Our lives should magnify the love of Christ and point others to Jesus.  We should have a “savory” influence on the world.

Sadly, it’s often the other way around. We end up letting the world influence us.  We look and act just like the world.

When we try to blend with the world, we lose our “saltiness” and therefore, we’re “good for nothing” (*Matthew 5:13). We will have no affect on those without Christ because we appear just like them in word and deed.

What do we have that’s any different…that they would want for their life?

Think back on Lot — before Sodom and Gomorrah was destroyed. Lot had lost his “saltiness.” He blended in with the ungodly people in his city. He had no godly influence there.

Lot lived a worldly life. Even when he tried to warn his family of destruction to come, it seemed like mockery to them.

So today, I challenge you to be salty in the earth. Live for the Lord Jesus and let your “saltiness“ have a godly influence on the world around you.

Remember, you’re the “light of the world” to lead others to the right path… Jesus Christ!

*For fun, read “Cleaning With Salt: 20 Must-Know Hacks for A Clean House“ 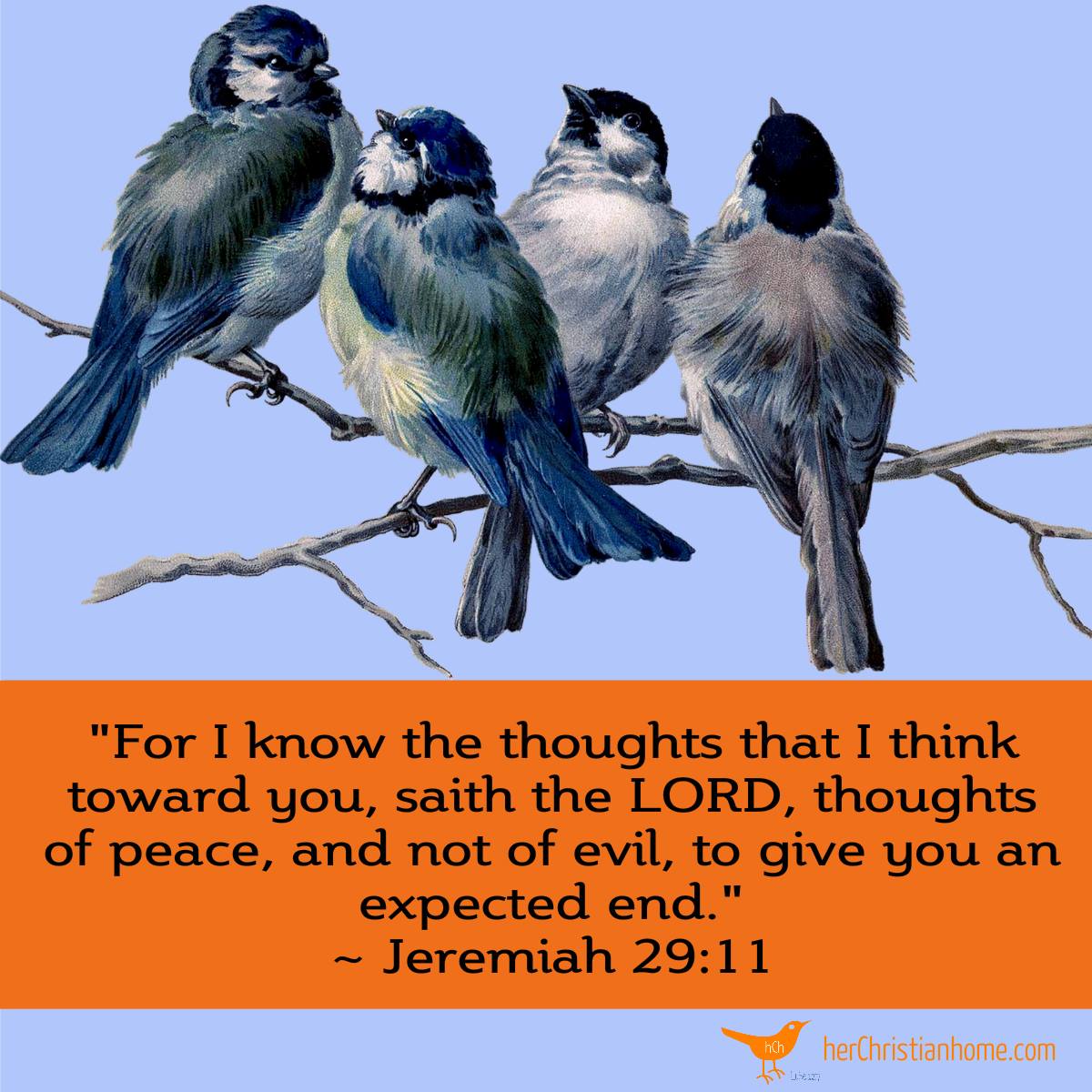 How to Get Past the Hurdles in Life’s Journey 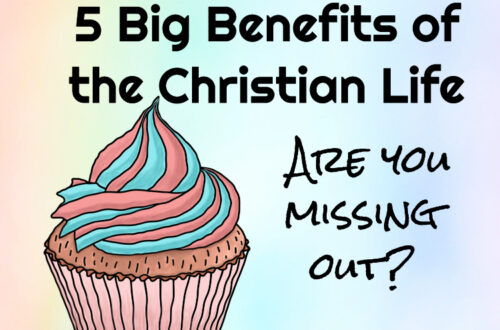 5 Big Benefits of the Christian Life — Are You Missing Out? 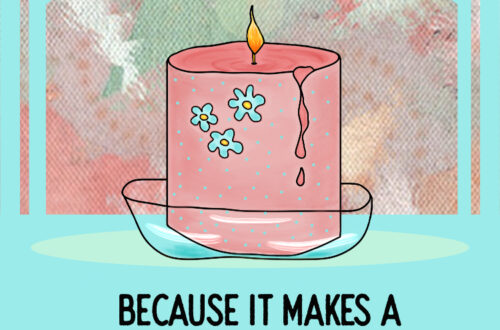 Because it Makes a Considerable Difference