The Bible, God’s Holy Word, is truly a source from which we can glean lessons on a daily basis. I found some valuable truths while recently reading of Manasseh in II Chronicles 33

Starting with a little background…

1. When we do wrong, we also influence others to do wrong.

God’s Word says, that “Manasseh made Judah and the inhabitants of Jerusalem to err, and to do worse than the heathen.” (vs.9) He reared up altars for Baalim (vs. 3) and he did much evil rejecting the Lord God above.

But it gets worse…

“And he caused his children to pass through the fire in the valley of the son of Hinnom: also he observed times, and used enchantments, and used witchcraft, and dealt with a familiar spirit, and with wizards: he wrought much evil in the sight of the LORD, to provoke him to anger. And he set a carved image, the idol which he had made, in the house of God,” (II Chronicles 33:6,7a)

As you can see, he was a very wicked, worldly king — worse than the heathen! And what’s worse… he caused others to do wrong!!

2. God Works Mercifully in our Lives, Even in our Wrongdoing

I drew a sad face beside II Chronicles 33:10, which says…

“And the LORD spake to Manasseh, and to his people: but they would not hearken.”

The Lord began to work mercifully in Manasseh’s life by speaking to him. (I believe for the sake of his forefathers who did right in the sight of God.)

We also should be motivated to serve God and live righteously, so that God may be merciful to our own children, grandchildren and great grandchildren, etc.

3. There are Consequences for our Sin and Stubborn Pride

Sadly, we see that they would NOT listen to the Lord God. Our stubbornness and pride can lead us to great consequences. And so, we see that God had to take drastic measures to get Manasseh’s attention!

“Wherefore the LORD brought upon them the captains of the host of the king of Assyria, which took Manasseh among the thorns, and bound him with fetters, and carried him to Babylon.” II Chronicles 33:11 kjv

God brought great affliction into Manasseh’s life! (I surely want to avoid God having to get my attention in such a way, how about you?!?)

“And when he was in affliction, he besought the LORD his God, and humbled himself greatly before the God of his fathers,” II Chronicles 33:12 kjv

Affliction can indeed get our attention very quickly!

Yes, Manasseh began to move his heart back in the right direction after being humbled by this affliction. He first humbled himself and then prayed…

“And prayed unto him: and he was intreated of him, and heard his supplication, and brought him again to Jerusalem into his kingdom. Then Manasseh knew that the LORD he was God.” II Chronicles 33:13 kjv

4. No matter where we are at spiritually, we can always turn our hearts to God and receive His wonderful mercy.

SIDE NOTE: That’s not to say we will not reap the consequences from our wrong actions, but that the Lord will be merciful to us when we yield to Him.

We often don’t get all that we deserve! Praise the Lord God for His mercy!

“He hath not dealt with us after our sins; nor rewarded us according to our iniquities.” – Psalm 103:10 kjv

5. When we do wrong, we need to take action to repair and do right!

Manasseh took action to undo the wrong that he did…

Today, may I encourage you to stay on the right track. You can keep a right relationship with God by daily reading your Bible and praying.

(The best way to do that is to decide on a specific time each day for your devotionals, preferably before you start your day. And then make it your top priority!)

If you’ve strayed off course, humble yourself, ask forgiveness, and get back on the right track by committing yourself to be faithful to the Lord God. He wants a relationship with you!

Don’t live your life without God! Let Him be YOUR God! You don’t have to walk through trials alone! You can have the joy and peace that only God can give to you! 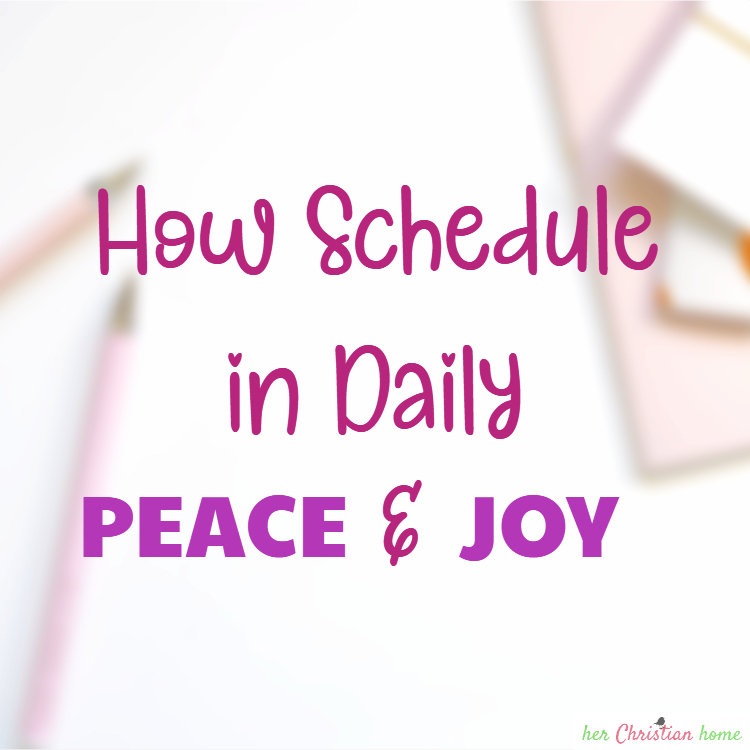 How to Schedule in Daily Peace and Joy 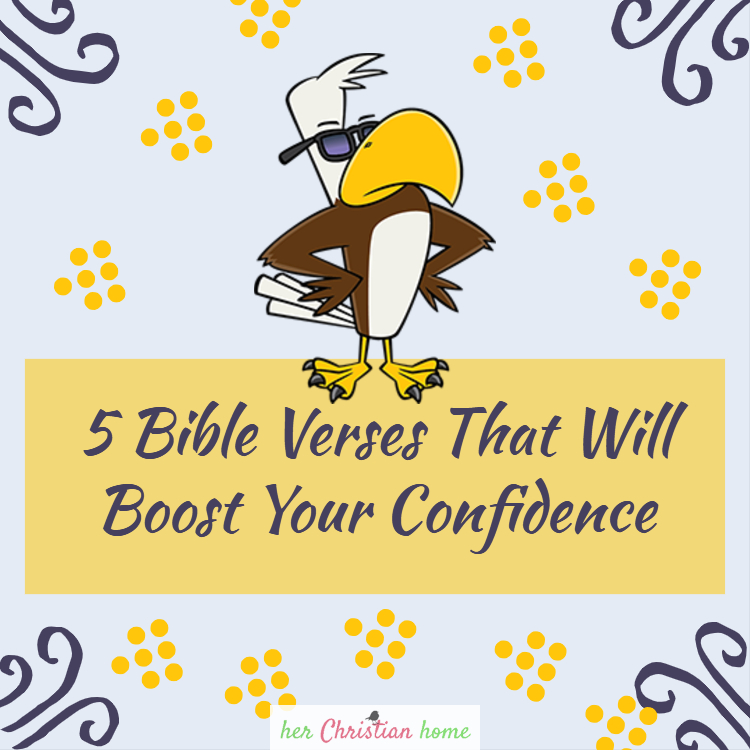 5 Bible Verses That Will Boost Your Confidence 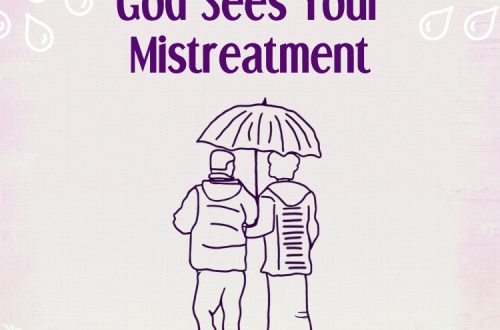