Guest Post by Cathy Page[/caption] When I was a little girl, I was a daydreamer. (Ok, I still am.) I was going to grow up and marry a handsome man, and live happily ever after. (So far, so good!) I remember when Prince Charles started seeing Diana. I wanted to be Diana. She was so pretty, and so….princess-y. I was the fat little girl, with the stringy hair and the bad teeth and the glasses, and she was the most beautiful woman in the world. I’m not sure why I related to her, but I did. Maybe it was because, by outward appearances, she was everything I wanted to be. I remember being so disappointed when my parents said we couldn’t get up at 5 am and watch the royal wedding. I remember being so excited when William was born, and then Harry. I loved following the royal family. I loved seeing Diana’s hair do’s, and her dresses. Later, I gained more than admiration for her: I gained respect as I had grown up and was now watching a whole new Princess Diana hug AIDS patients and landmine victims. I remember thinking Charles was an idiot to throw away the love she had for him. I know she was human, and not without her faults, but I never tired of seeing her pictures and reading stories about her. In a world where bad things happen, she was a real, live princess. Eric even bought me a real sapphire ring like Diana’s, just because I liked it. It meant that I was HIS princess. Talk about romantic!! I remember when my niece called and told me to turn on the TV, because Princess Diana had been in a bad car accident. I remember the sadness I felt when she died. I wondered if, setting aside all her nobility and physical beauty and good works, she had ever accepted the gift of salvation that Christ offers freely to all who ask–regardless of the position we hold in this life. Her death was the end of an era for me. I grew up watching a beautiful young woman turn into a princess, and I saw her life tragically end too soon. So yes. I will freely admit that when Prince William began seeing Kate, I was intrigued, and fascinated, and strangely drawn to this royal fairy tale that I was lucky enough to experience via the media two times in one lifetime. I loved it that her name was Catherine. I loved it when he proposed. I almost cried when he gave her Diana’s gorgeous sapphire ring! I know it’s pure fluff. I know they are no more special than any one of us. I know they have morning breath and stinky feet and bad attitudes, but despite all that, it was romantic, and I loved every moment of it. I didn’t take sneaky peeks at the tabloids in the grocery store showing Kate’s growing baby bump: I gawked outright. Yesterday when I saw that the new royal baby was born, I couldn’t help but be excited. I couldn’t help but wonder what kind of grandmother Diana would have been, and I couldn’t help but feeling a twinge of sadness that she missed out on this milestone. I can’t wait to see the pictures. I am dying to know his name! I am a loyal American, and I love my country, but I gotta say it: This royal business is some sweet stuff to watch from an ocean away. The most important thing I realized while pondering all this is that the Bible says we are a royal priesthood. Jesus is the King of kings! I am the child of a king, and that means that this common, overweight, middle aged housewife in Kansas is a princess of the highest degree, and of the most noble blood. Now mind you, that noble blood isn’t blood that runs in my veins, but rather blood that was shed on Calvary so that I could someday be adopted into the family of a King. I may not wear a tiara, have a butler, see my face on magazines, or live in a castle, but I have something richer and fuller and more meaningful: I have a heritage that will follow me into eternity. I will probably never see Buckingham Palace, but my Father is preparing a mansion for me that will be mine throughout eternity. It is a dream that can become reality for each one of us. I am a princess, too, for I am the daughter of the most high King. 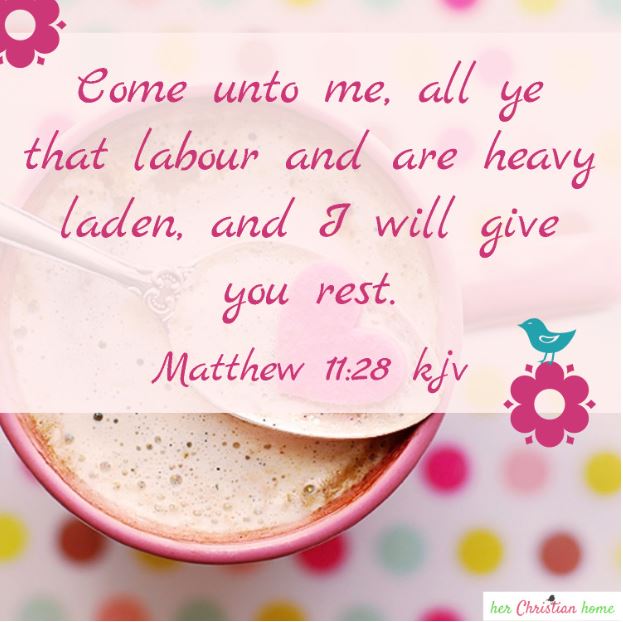 When It’s Time to Go Home 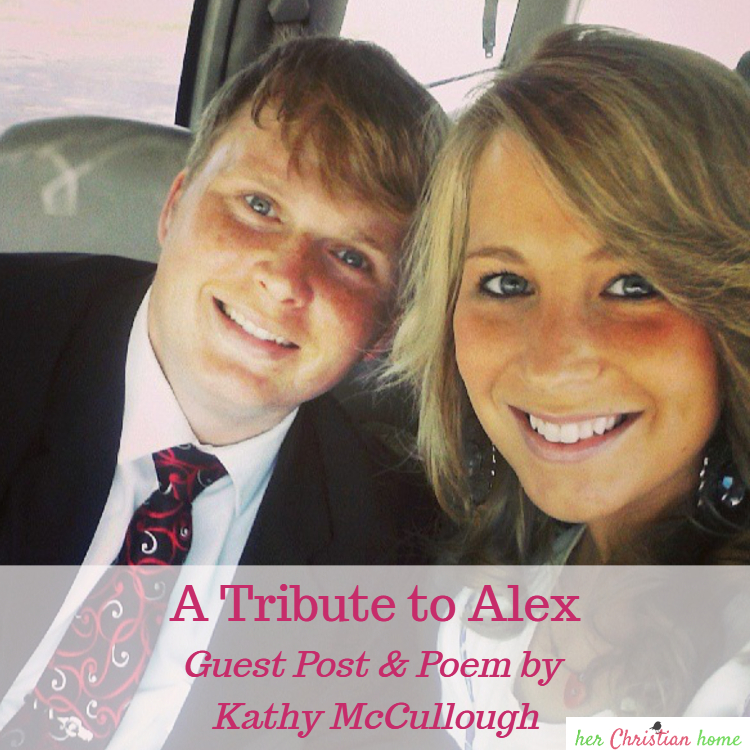 A TRIBUTE TO ALEX – Guest Post & Poem by Kathy McCullough 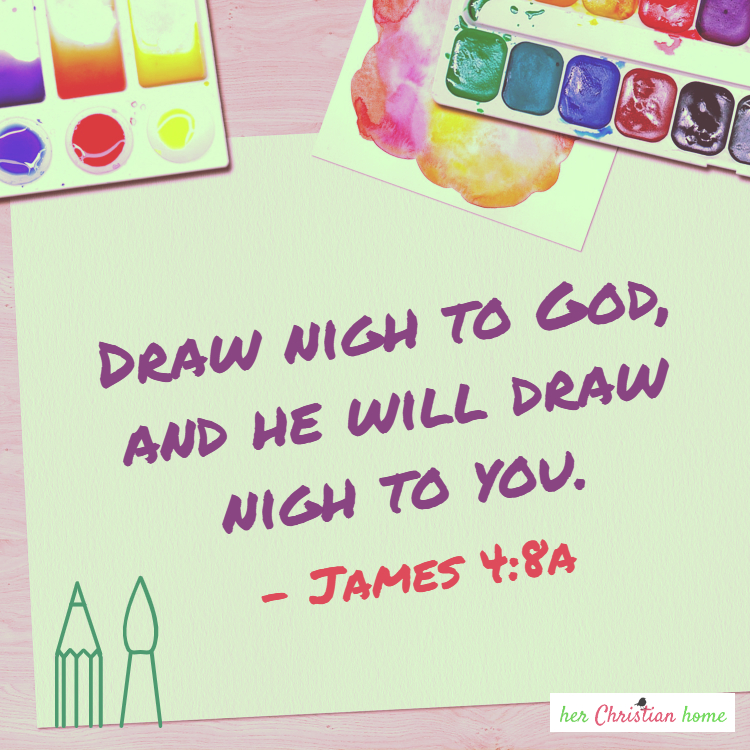 In the Thick Darkness