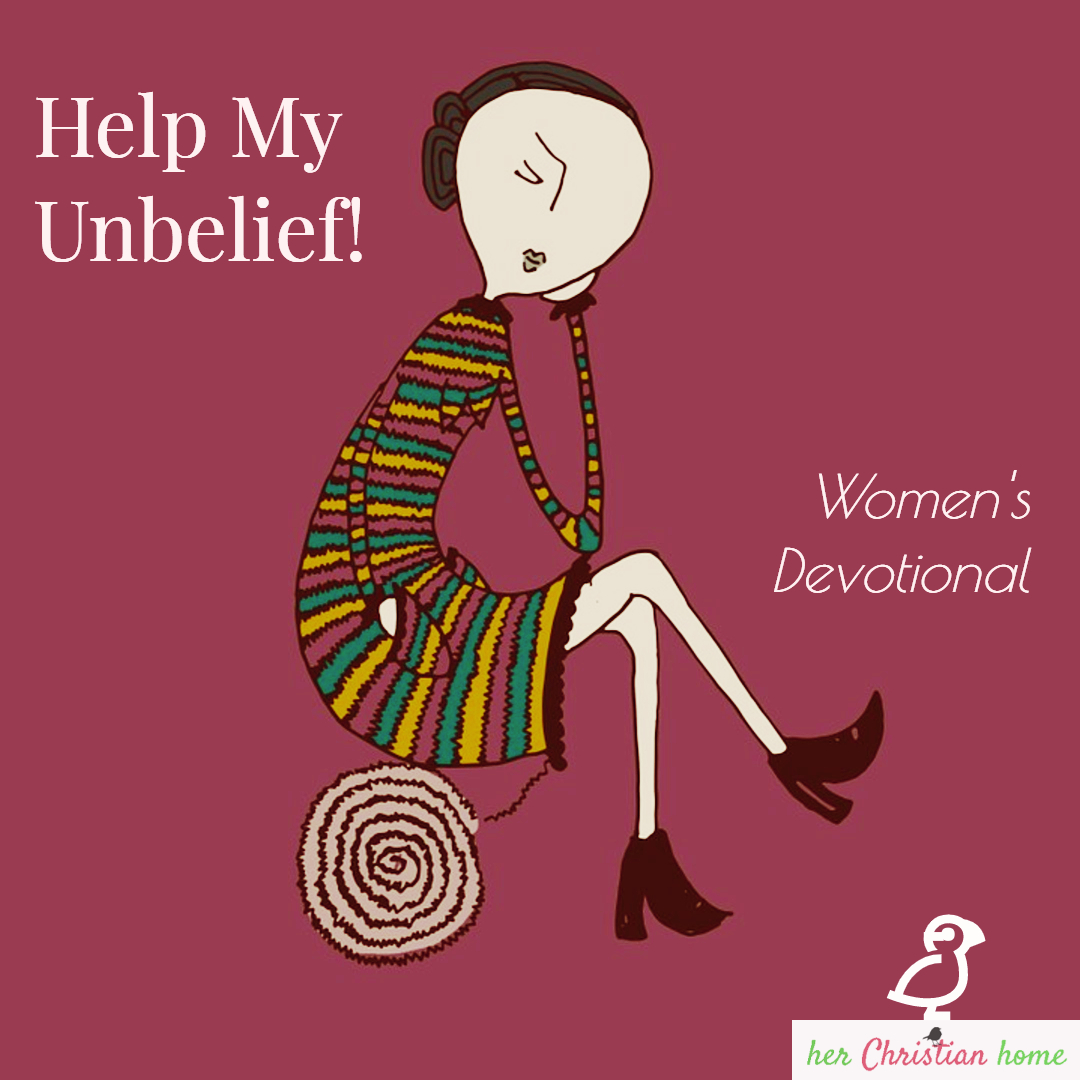 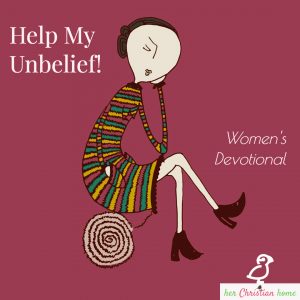 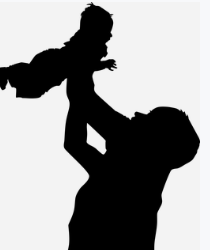 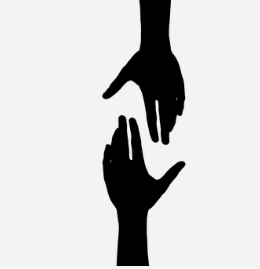 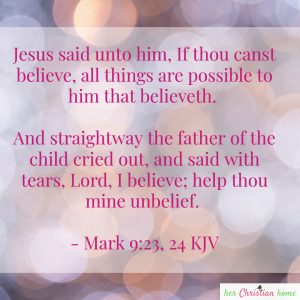 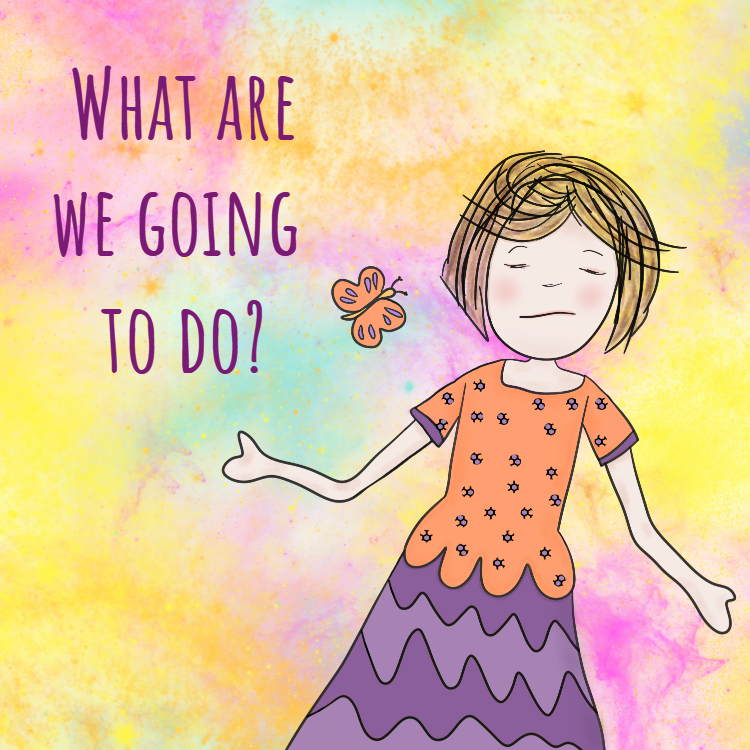 What Are We Going to Do? 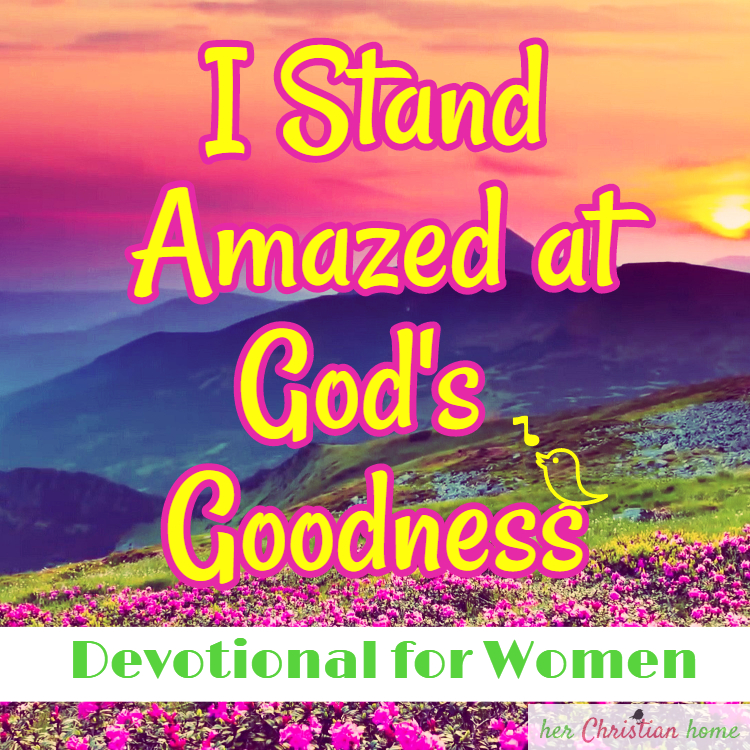 I Stand Amazed at God’s Goodness 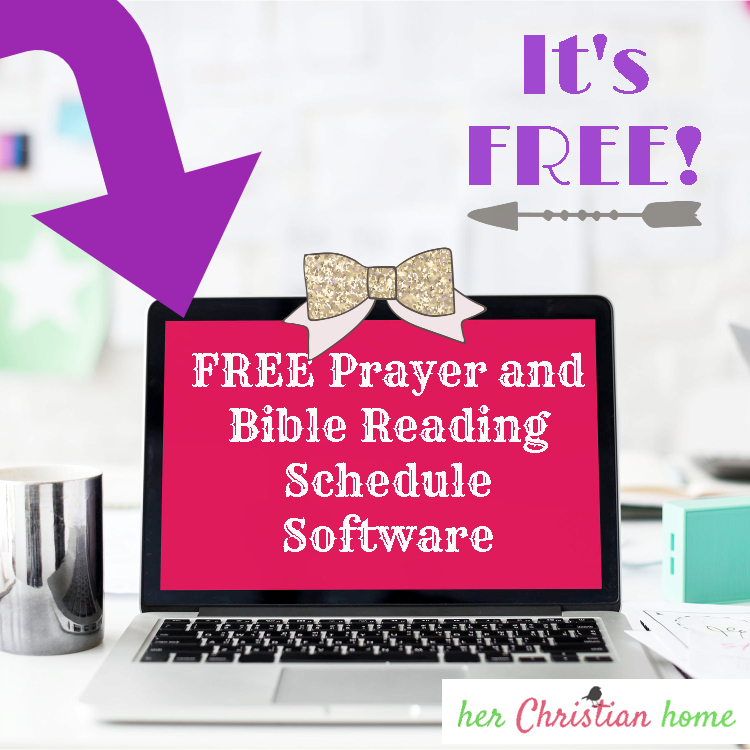