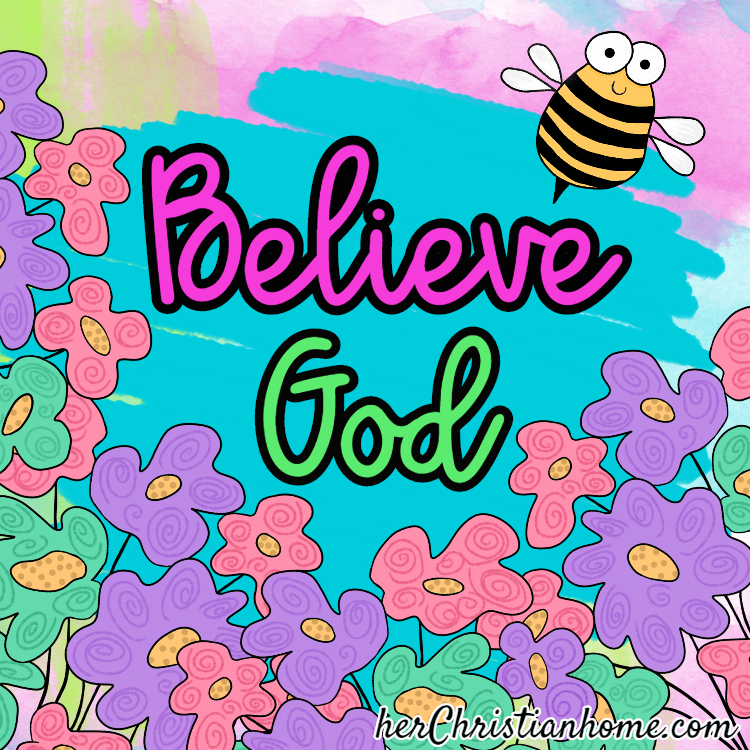 II Chronicles 20 is one of those epic chapters that’s stuffed full of lessons to be learned. For your time sake, I will try to get directly to the main points.

In the beginning of the chapter, we see that the children of Moab and the children of Ammonites (a great multitude) united together to battle against Jehoshaphat, king of Judah. (vs. 1,2)

Was Jehoshaphat’s first response to this situation, “I’m going to show them who they’re messing with!”?

No, his first response was just like our own human flesh would respond. He had FEAR.

Most of the time, we’re going to have this same fleshly response because life can be really scary and frustrating at times, but it doesn’t have to bring us to the point of cowering in fear until we’re totally consumed with it.

Here’s EIGHT truths you can learn from this alarming situation that Jehoshaphat faced….

1. Seek the Lord immediately for your battle.

Even though Jehoshaphat faced fear, he immediately set himself to seek the Lord.

“And Jehoshaphat feared, and set himself to seek the LORD, and proclaimed a fast throughout all Judah.” – II Chronicles 20:3 kjv

“And Judah gathered themselves together, to ask help of the LORD: even out of all the cities of Judah they came to seek the LORD.” – II Chronicles 20:4 kjv

I believe being faithful to your local church has many wonderful benefits, one being that we can unite together in prayer, strengthen and encourage one another.

“For where two or three are gathered together in my name, there am I in the midst of them.” – Matthew 18:20 kjv

3. Acknowledge the power of God, who is greater than anyone or anything.

Jehoshaphat was a courageous leader that acknowledged the power of God in prayer before his people.

“And said, O LORD God of our fathers, art not thou God in heaven? and rulest not thou over all the kingdoms of the heathen? and in thine hand is there not power and might, so that none is able to withstand thee?” – II Chronicles 20:6 kjv

4. Realize the battle really isn’t yours at all.

“And he said, Hearken ye, all Judah, and ye inhabitants of Jerusalem, and thou king Jehoshaphat, Thus saith the LORD unto you, Be not afraid nor dismayed by reason of this great multitude; for the battle is not yours, but God’s.” – II Chronicles 20:15 kjv

Sometimes we hastily work ourselves in a frenzy trying to fix a problem, but remember to let God in the driver’s seat!

“Ye shall not need to fight in this battle: set yourselves, stand ye still, and see the salvation of the LORD with you, O Judah and Jerusalem: fear not, nor be dismayed; to morrow go out against them: for the LORD will be with you.” – II Chronicles 20:17 kjv

6. Humble yourself before God.

I think it’s important to set our pride aside and realize we can do nothing great on our own without God.

“And Jehoshaphat bowed his head with his face to the ground: and all Judah and the inhabitants of Jerusalem fell before the LORD, worshipping the LORD.” – II Chronicles 20:18 kjv

“And they rose early in the morning, and went forth into the wilderness of Tekoa: and as they went forth, Jehoshaphat stood and said, Hear me, O Judah, and ye inhabitants of Jerusalem; Believe in the LORD your God, so shall ye be established; believe his prophets, so shall ye prosper.” – II Chronicles 20:20 kjv

“And when he had consulted with the people, he appointed singers unto the LORD, and that should praise the beauty of holiness, as they went out before the army, and to say, Praise the LORD; for his mercy endureth for ever.” – II Chronicles 20:21 kjv

Side note: I have found singing praises to be what one would call a real “game changer” in our trials. It turns our attitude right, it lightens our heavy heart and above all, it glorifies God and acknowledges to Satan that you still trust God through the tough, scary times.

Look what happened in the very next verse!!

“And WHEN they began to sing and to praise, the LORD set ambushments against the children of Ammon, Moab, and mount Seir, which were come against Judah; and they were smitten.” – II Chronicles 20:22 kjv

I hope these Biblical truths were an encouragement to you today. What have you found to be quite helpful during your difficult trials? Share in the comments section below.

My friend, keep walking in faith! 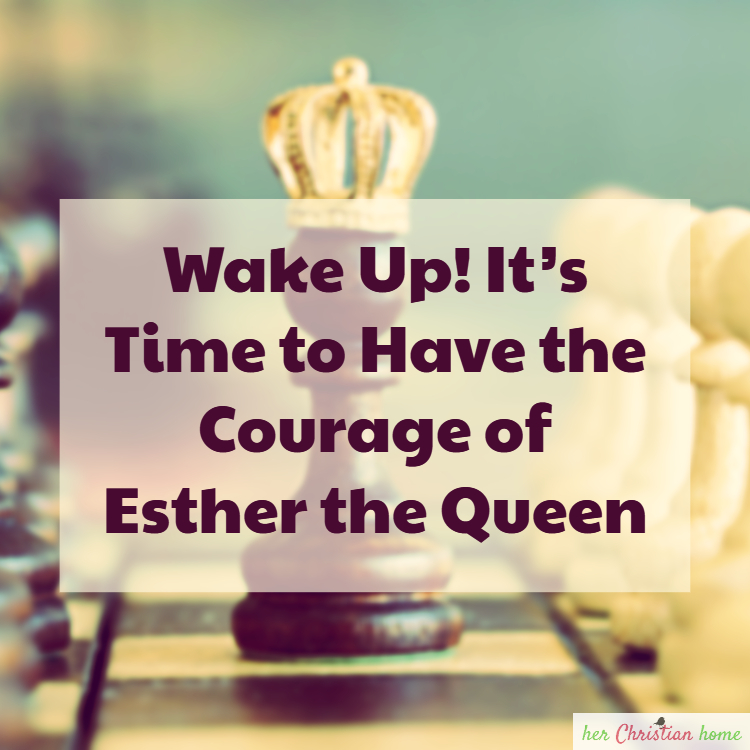 Wake Up! It’s Time to Have the Courage of Esther the Queen 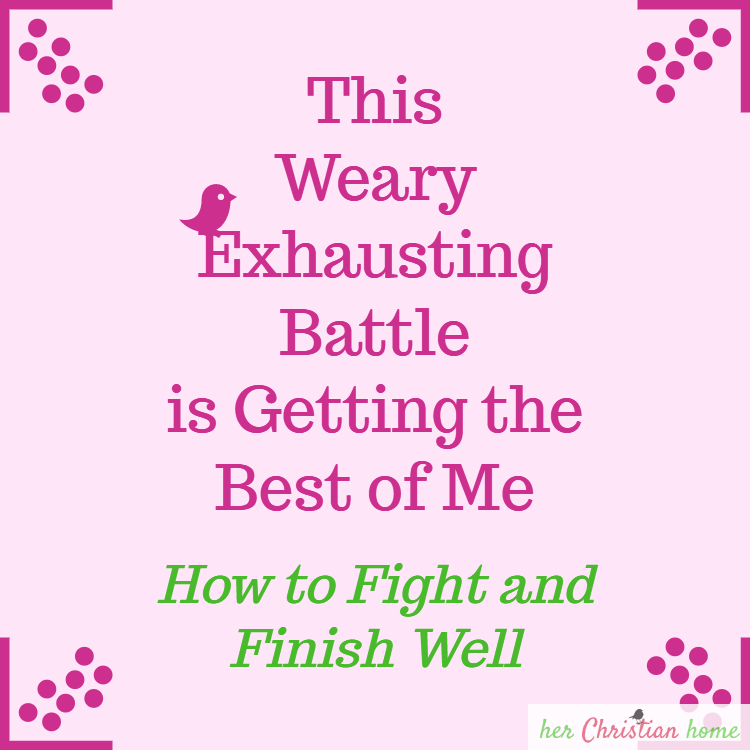 How to Fight and Finish Well 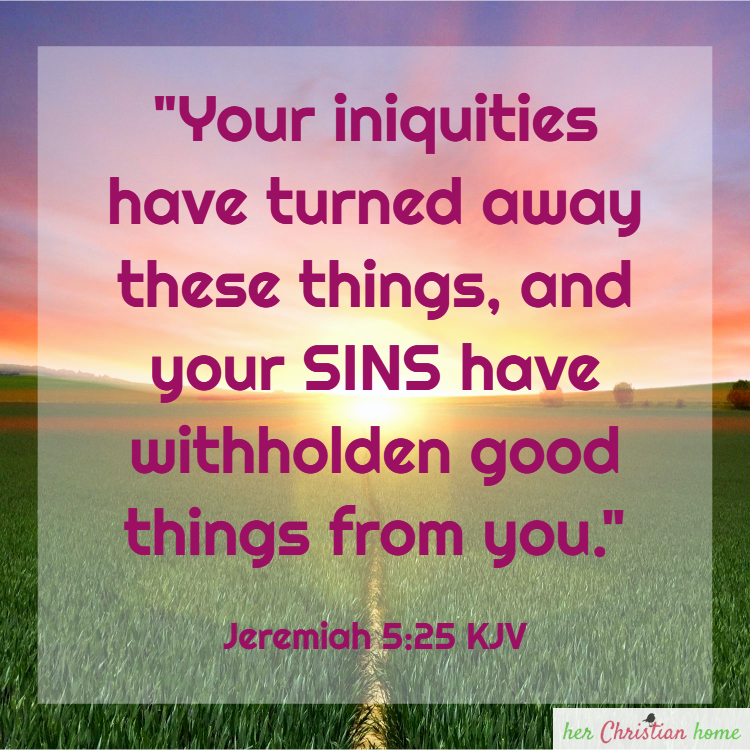 Sin Withholds GOOD Things from You