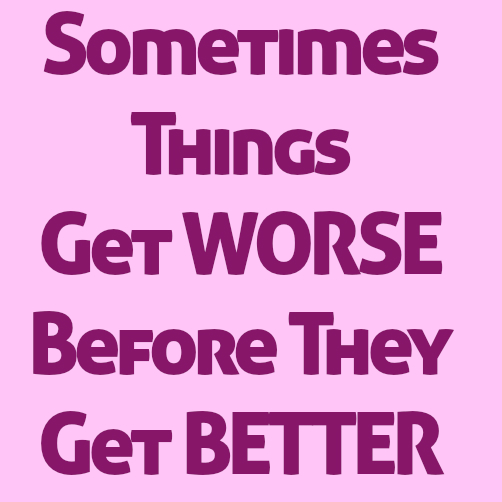 Print Post
Don’t you just wish that God answered our prayers immediately?  And sometimes things even get worse after we start praying! Where’s 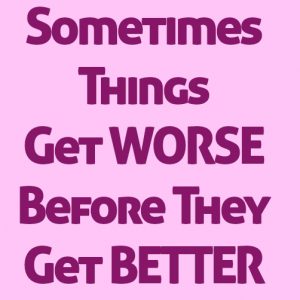 God?  Why isn’t He listening? Why isn’t God answering my prayers?

God always works with a purpose, and His timing is always perfect!  But, do we really believe that statement?

When we read about the 10 plagues that God sent during the times of Moses’ repeated request to Pharaoh for the freedom and release of the Israelite people, we cannot imagine why Pharaoh was being so stubborn. Even as a child, I used to wonder how Pharaoh could not see the obvious hand of God in the various plagues that came their way.

Oh, but now I understand that Pharaoh DID know that God was at work!!  It was Pharaoh’s PRIDE that caused him to continue with his stubbornness and hardness of his heart…which ultimately lead to the great destruction and horrific loss among his people.

Just a quick reminder of what those 10 plagues were…

Did you ever consider that GOD “could have” started with the last plague first?

Even during this time when Pharaoh refused to humble himself before the Lord (Ex. 10:3), we STILL yet see the MERCIES of God at hand during the first nine plagues.

Our human flesh wants things fixed right NOW, but God works with more patience and purpose.  God surely could have started with the last plague…which, in my opinion, was the most painful loss. Yet, we see our wonderful God’s compassion and mercies faithfully at work.  He worked in the hearts of the Egyptians to understand that He was GOD.

He was a merciful GOD, but indeed a GOD to be feared!

We see that God was indeed at work already in the hearts of some of Pharaoh’s servants. Yet, some servants were still proud and willful just like their leader.

The ones that were learning to fear the word of the Lord sent their servants and cattle to their houses for protection from the hail. (They were spared some disaster BECAUSE they learned to fear God; they humbled themselves and took action.)

Of course, we also see God’s mercy for the Israelites who dwelled there in Egypt.  God spared them of all of these plagues to show the Egyptians over and over again that He was GOD.  What protection and blessings hovered over the Israelite people because they served the True God!

I wish every road in life could be smooth, but without the rough spots we would hardly learn the lessons that GOD would have us to know.

Sometimes it’s NOT all about YOU…

Sometimes God is mercifully WORKING in the lives of OTHER people — through your situation and your testimony — even though we may feel like things are looking worse than ever.

Another thoughtful question: Do you think that God was only teaching the Egyptians a lesson?

A few things He was also teaching the Israelite people were…

Things looked like they were turning for the worse once again when the Egyptians began to pursue the Israelite people after they had departed from Egypt, and that’s when one of the GREATEST miracles took place…

The parting of the Red Sea!  And their walk across on dry ground!

Do you realize? >> We still serve this SAME, mighty God today!

Remember, God knows exactly what He’s doing!  His mercies and compassion fail not! When things seem to get worse, know that they can get better… right on God’s time! 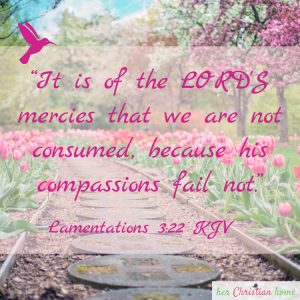 “It is of the LORD’S mercies that we are not consumed, because his compassions fail not.”  Lamentations 3:22 KJV

God bless you and your family, 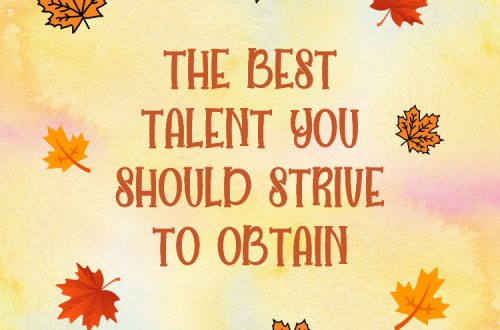 The Best Talent You Should Strive to Obtain 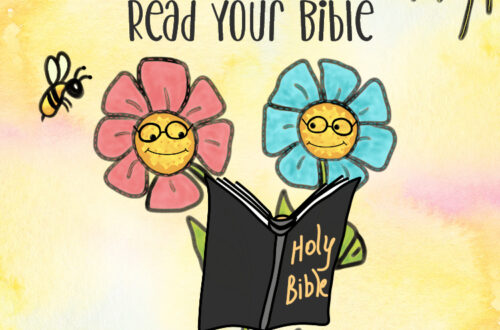 Why Should You Read the Bible? 13 Benefits